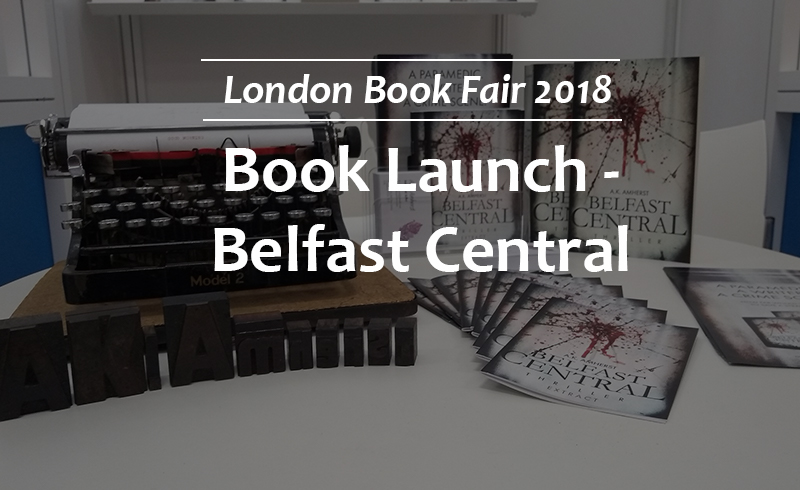 Belfast Central was launched at the London Book Fair exactly 20 years after the Good Friday Agreement was signed – the peace treaty that officially ended the Northern Ireland Conflict. Three days of networking, giving interviews and signing books. The experience was phenominal and the attention received was overwhelming.